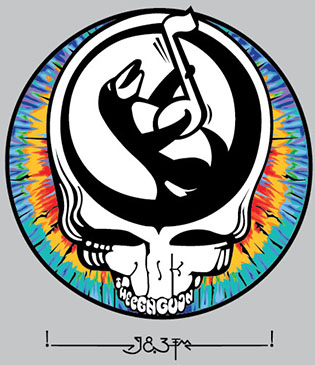 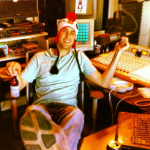 Beau Gunn has served as Market Manager of Local Daily Media Wilmington since March of 2012. Beau was hired as a sales consultant for Sea-Comm, the previous owners of the Wilmington properties, in 2004. He was later promoted to Program and Music Director of WUIN, where he helped to establish the strongest radio brand in the Wilmington market as well as strengthen the brands of the company’s sister stations.

Local Daily Media appointed Beau as Market Manager in December 2012 due to his leadership at the company as well as in the community, and his success has since continued.

Beau received a Bachelor degree in Communications Studies from The University of North Carolina, Wilmington. In addition to his Market Manager duties at Local Daily Media, Beau owns and operates a concert production company that produces live concerts in Local Daily Media markets. 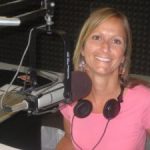 Kim is North Carolina born and bred. She started off in Greensboro, went to Raleigh for college (St. Mary’s, NC State), stayed there a while and finally got smart and headed to the beach. She has been in Wilmington for over 16 years and is here to stay.

Music has always been her first love and when she found The Penguin she thought it was too good to be true. While commuting to Myrtle Beach for her Masters in Counseling she discovered the station in its infancy and couldn’t believe her ears. She has now been part of The Penguin for more than 13 years offering the best therapy there is…GREAT music! You can catch her on air weekdays from 7 a.m. to noon. Hope you dig it! 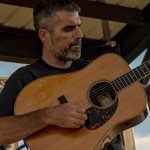 Eric Miller has music in his bones. The front man for L Shape Lot (Encore Magazine‘s 2015 “Wilmington Band of the Year”) has vast experience performing and entertaining music lovers all over the southeast.  As a full-time working musician for the last 14 years, Eric is constantly exposed to new music. Becoming part of the Penguin (Encore’s “Best Radio Station” every year since 2004) made perfect sense when the opportunity presented itself.  He’s always finding new sounds from around the country for our listeners’ ears. Miller’s most proud of his activity in the local music scene, as it helps him to bring more local music to the locals.  His personal lifelong love of all music became life saving when he was diagnosed with cancer.  He credits music for making him a cancer survivor. When he’s not in the igloo, you’ll find him out playing gigs around town, surfing or getting some exercise on his bike.